How does US Religious Freedom Compare to other Countries?

September 1, 2020/g1CiBOR/History of US Religious Freedom

Religious freedom can be compared to decision making in our everyday lives. In our daily life, we are given an array of options and choices on what to eat, what to drink, what to wear, where to go and what to do. Yet, the matter of choice that we pick will still depend on us. We also live in an era wherein we are given the opportunity individually to conform to what is being regulated both as a law and policy, and also to firmly believe and hold on with what makes us grounded, rooted and purposeful in living life, daily. Religious Freedom can be associated with these daily scenarios and situations in life. Individuals are placed in a midst of conforming to what the government imposes us to do and also in the midst of pushing through with our faith by choice and preference. Yet as a leeway to safety, we conform to both. Evidently, US Religious Freedom varies from the other countries in two aspects that can be deciphered in comparison.

First, there are countries that have their own state religion. It means that these countries practice a common Religion. And second, there are countries that practice different religions yet when surveyed and studied in a statistical manner, a percentage will show which religion is practiced most and practiced less.   Yet, no matter how countries vary from the United States in Religious Freedom, the truth of the matter is, each person in the country of the world and all across the continents of the globe, practices Religion and believes in the immense impact of Religion in their individual lives.

In this article, I will be sharing and discussing to you a comparison of US Religious Freedom to other countries in a closer look. Let us begin.

A Quick Review on the United States Religious Freedom

A Preliminary to the Article 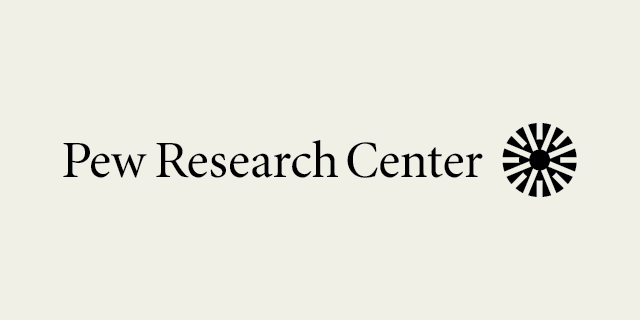 According to the Pew Research Center of the United States, based on their released article on July 15, 2019, with the basis of a decade from the year 2007 up to the year 2017, the restrictions of  government in the different countries of the world have increased in terms of religion. In the aspect of Religion with its laws, actions and policies promulgated by the state officials, its practices and beliefs have been hampered in a deep marked state all around the world. On the other hand, social hostilities that involve religion have risen maximally, most especially in the realms of harassment and violence wherein organizations, groups and  private individuals experience themselves. This data was gathered since 2007 when the research was started to be conducted by the Pew Research Center.

Looking closely at the data released by the Pew Research Center of the United States, it gives a clear picture that 52 governments that include the populated countries Indonesia, China and Russia, impose either a high or a very high level of in-depth restriction on religion that is up from 40 in the year 2007. On the other side of the coin, the number of countries, wherein people greatly experience the highest levels of Social Hostility that involves religion has risen from 39 to 56 over the course of the study conducted by the Pew Research Center. There are specific Government Restrictions that affect the religious freedom of the other countries, which we will look at closely and compare it to the United States Religious Freedom.

According to US News.com, government favoritism of religious groups is the most prevailing category with regards to government restrictions. The context wherein this is taken from is centered on the 17 Middle Eastern countries wherein in these countries, an official state religion is practiced and followed. For example, in Eritrea, a country located in East Africa, the national government solely recognizes and registers four religious groups only. Thus, in the duration of this past decade, the global average score in these two categories has increased with a max of 20 percent.

According to the Pew Research Center, the United States has more restrictions that are very extensive  as well as with social hostilities compared to Canada, which is its northern country neighbor together with the other countries in the Americas, in accordance to the data gathered in 2013. But on the other hand and on a lighter side, the United States has a lower level of government restrictions compared to Mexico together with the other countries in the Western part of Europe which includes Germany and Italy.

Together with the Philippines, the Democratic Republic of Congo, Japan and Brazil, the United States had the fewest and minimal restrictions when it came to laws and policies on religious freedom. This is still in accordance with the Pew Research Center’s data gathered in the year 2013.

According to USNews.com, a prevalent incident that would prove the high limits that the government of other countries set on religious activities was in the year 2011 wherein France was placed in the limelight. The country banned the use of the full-face coverings which in a larger scale, gave the Muslim women living in the country, the prohibition of wearing the niqab or burqa in the public places of the country.

In the context of the United States, government limits on religious groups in the country are nowhere near as extensive in comparison to countries such as Iran, Burma and China.

In Other Countries Setting and Context:

According to US News.com, three incidents can prove the existence of Government Harassment in religious groups from three different countries as follows:

The bottomline of these incidents in these countries is that intimidation, violence and other forms and means of harassment were discovered to happen in a handful of countries which included China and Myanmar, according to the report that the Pew Research Center released after the conduct of the study.

The United States, in terms of government harassment of religious groups, has much lower levels compared to the other countries of the world such as Nigeria, India and Pakistan.

Social Hostilities of Various Governments and Countries on Religion

According to USNews. Com and Pew Research Center, the Social Hostilities Index used during the decade duration of the study conducted, examined and studied actions that led to religious hostility to organizations and private individuals through four categories as explained below:

The social hostilities index shows the large and high increase in social hostilities that are highly intertwined with religious norms that specifically made occurrence in Europe, wherein incidents of violence and threats multiplied maximally through the duration and cycle of the study. Unlikely, in the other categories, since in the year 2007, interreligious tension and violence greatly decreased in most of the regions of the world, pointing out a major exception in the sub-saharan section of Africa.

On the other side of the coin, the Middle East of North Africa region and Europe, depicted the largest increase in a maximal level, in terms of religious violence caused by organized groups. The other terrorist groups and ISIS have committed these various deadly attacks, which includes the incident that transpired on a Palm Sunday, as well as the attack on a specific Sufi mosque in the northern part of Sinai. 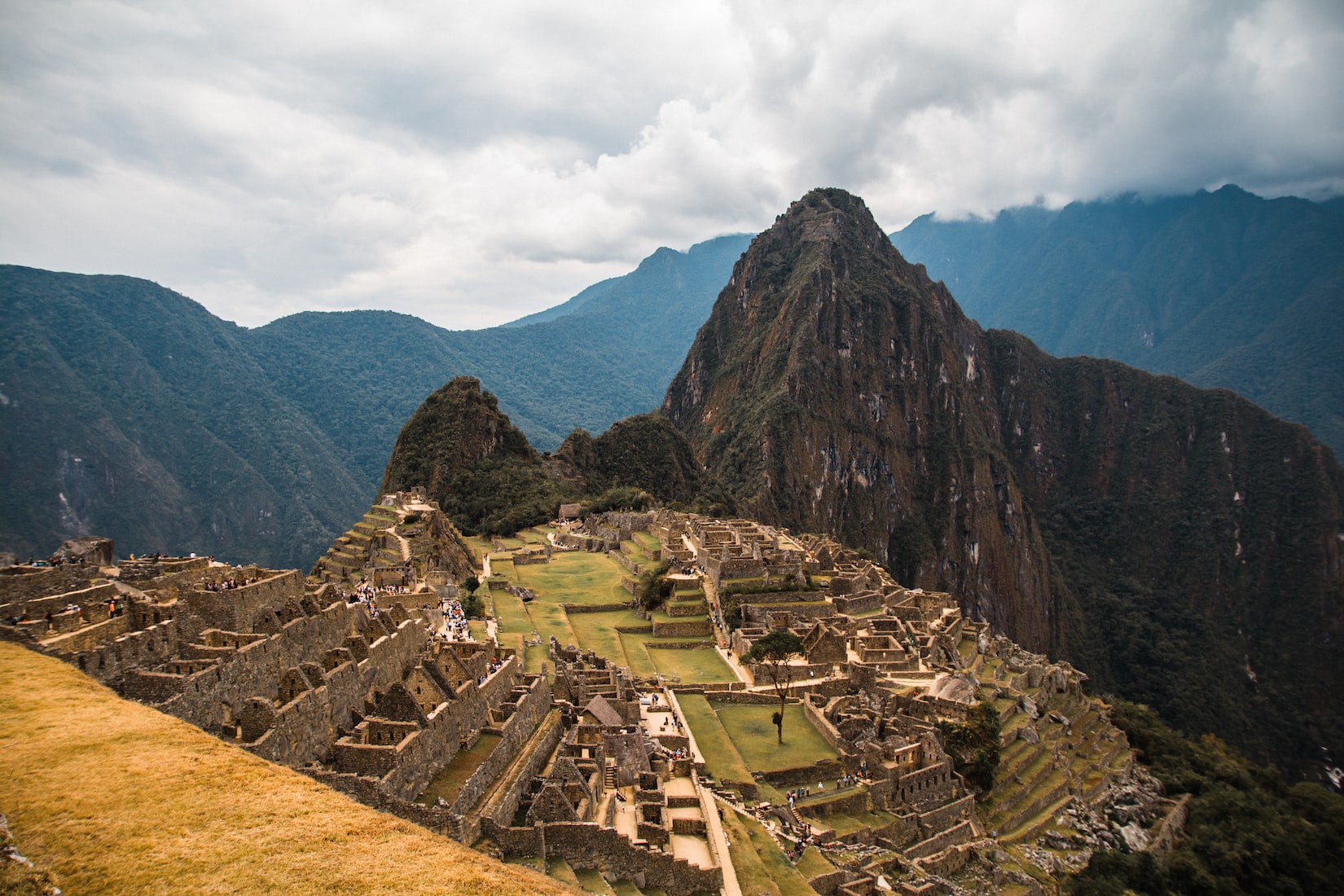 Concludingly, the Americas were discovered to obtain the lowest levels of social group and individual harassment, while on the other hand, North Africa and the Middle East almost similarly had the highest and maximal cases and incidents of hostilities.

According to Peace Educators, in order to address and bridge the gap between the government  with varied religious groups present in their country, as well as on promoting Religious Freedom in the country respectively, here are 6 effective strategies that can be adapted by the state with the guarantee of having an open mind and heart:

Concluding Part of the Article

In totality, if we compare the Religious Freedom Context of the United States with the other countries, we will come to the following 3 major generalizations:

Anti-Semitism: Definition, History, and Status in the US (Updated 2021)

Who are the Uyghurs, and Why is China so Afraid of them? (Updated 2021)

Join us and protect religious freedom!

History of US Religious Freedom